And every day, said a little prayer, thanking God that I was independent

Today's recipe post is inspired by all of the really cold weather we've been having (even here in Florida!) and by my new roommate's favorite musical: rum toddy.

I have a new roommate who just moved in during the holidays. In typical me fashion, I figured a good getting-to-know-you type activity would be to watch musicals. Don't worry, I decided on this after learning she actually likes musicals. So, I grabbed a handful of options and brought them downstairs. And she gasped, gasped I tell you, when she saw that I had Hello Dolly! Obviously, we had to watch that. 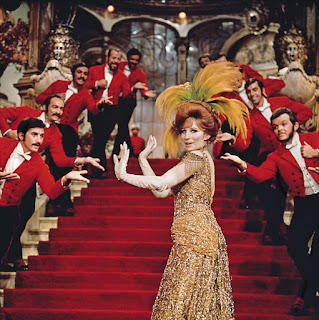 Bonus! Bert May sighting! He's on the left-hand side of the picture, second from the bottom.

When I was a kid, I mostly ignored Dolly's monologues to her late husband, Ephraim Levi. I memorized them, for the most part, like I did the rest of the movie. But, I didn't understand them until I started to get older. And even then, they didn't interest me as much as the obvious hilarity of the scenes with Barnaby and Cornelius. So, when I watched the movie with my roommate, I started noticing things that I hadn't really noticed before. Don't you love that about rematching movies?

"I've put out the cat, made myself a rum toddy, and every night said a little prayer, thanking God that I was independent." 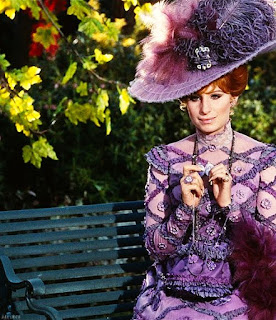 This line possibly stood out to me, in particular, because I had recently come from a family reunion. My family reunion at the beginning of the month was amazing. It was, however, filled with the last cold wave and a lot of people got sick. Both of these factors impeded some of the usual Garcia Family Reunion activities. At one point, my Uncle Dan (one of those who was fighting a cold), turned to me and said, "you know what would be good right now? A hot toddy." Me, being me, immediately went on pinterest and pulled up a handy dandy infographic that I knew I had pinned of how to make a hot toddy. (Click on the picture to go to the source) 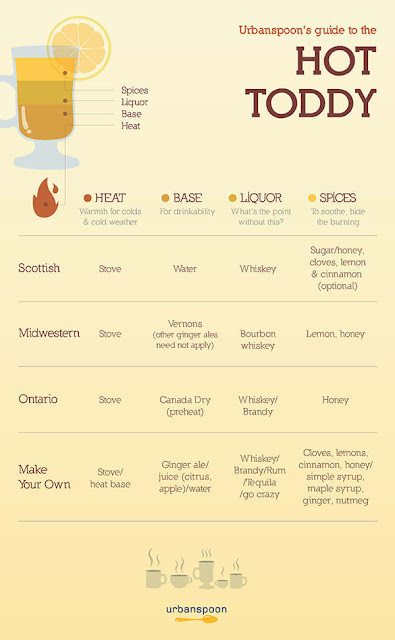 My cousins, James and Maria, had stocked the kitchen full of a nice selection of liquor. And my family, being who they are, had a ton of fresh produce, ready to use. So, we made a big batch of hot toddies using fresh ginger (this was steeped in the hot water for several minutes before adding other ingredients), honey (also added shortly after the ginger to allow it to dissolve into the hot water), lemon slices, and rye. I'll be honest, it was not my favorite. But that's also because I don't like whiskey.

The next day, we made another batch of the same thing but with brandy (because we had kind of used up all the rye) and we added turmeric. Okay, I'll admit. We added turmeric because I didn't know the difference between fresh turmeric and fresh ginger and both were on a plate together and, to be honest, they look very similar if you don't know the difference. So, I grabbed what I thought was ginger and put it in my Uncle Dan's mug. And it wasn't until my Uncle Jose asked me to make him one and explain what I was putting in it, that the topic came up. He pointed out the differences to me, I learned something, and then everyone wanted turmeric and ginger in their hot toddies. Go figure.

Since I didn't like the first batch of hot toddies, I didn't get a chance to drink the second batch, and I needed something to post about this month, so I made a rum toddy, inspired by my Uncle Dan and Hello Dolly! 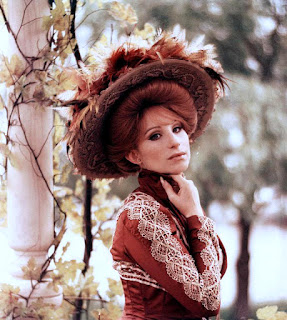 There is supposed to be a picture here of my rum toddy. Sadly, I didn't take one. To be honest, I still don't know what I think of toddies. They're hot lemon water. With some alcohol thrown in. I found it strange. What are your thoughts on toddies?
Posted by Sally at 8:30 PM