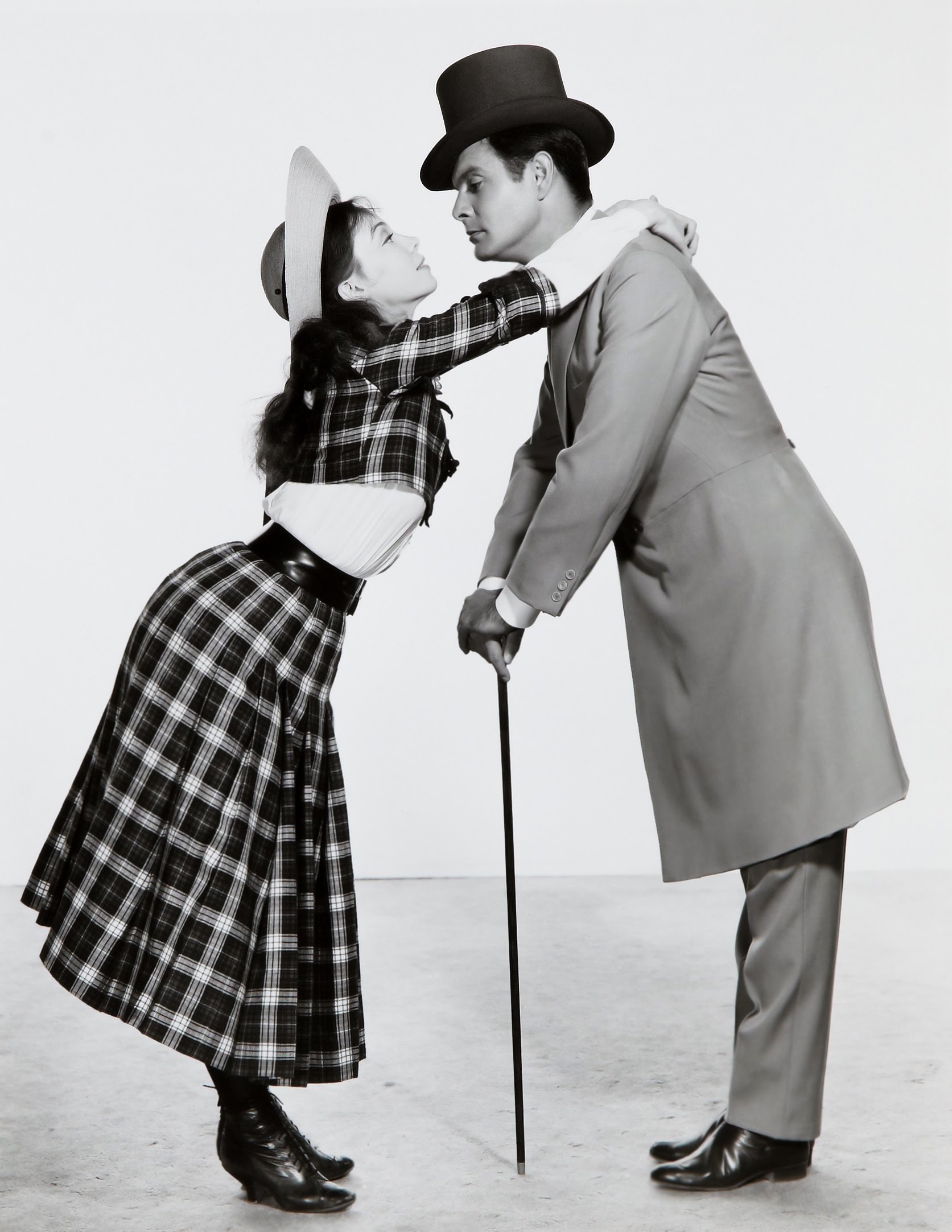 My willing suspension of disbelief goes pretty far. I'm willing to believe all sorts of things when I settle down for a movie, a book, or a play. However, there is one thing that I've always had trouble with wrapping my mind around comfortably: men falling in love with girls. Not women. Girls. For example:
- Man knows girl growing up. One day realizes girl is becoming a woman. Decides he is attracted to said woman. Gut reaction is to make her his mistress (seriously?). Oh wait. They marry instead.
- Man meets girl. Thinks she's cute. Sees her in a corset. Decides to marry her.
- Man meets girl. Sends her to college. Meets her years later. Falls in love with her, even though she is his niece's best friend. (although, to be fair, I'm also weirded out by a girl falling in love with her best friend's uncle)

Here's my problem. It's not just Hollywood. Fairy tales and legends have been doing it for ages. A girl turns 16 and suddenly she's ready for marriage and happily ever after. Generally speaking, the character in question is cast or drawn to be considerably older than the suggested age, thus allowing the audience the ability to accept this. But I don't like it. I don't think that, at 16, a girl is ready to get married and have kids and raise a family.

And, I think here's the reason why I feel odd about this situation (bear with me, I'm switching gears a bit here...)

Basically, girls living in poverty are often married by the age of 14, getting pregnant and having children by the age of 15 (in case you didn't watch the video I just posted). When you think about it with real people, not characters, not fairy tale princesses, and not movie actresses, it's a horrifying thought.

Fortunately (again, for those who didn't watch the movie - or even if you did), there is a solution! (Yay! Solution!) It's an amazing campaign called The Girl Effect. If we invest in girls living in poverty, invest in their future and in their education - they can change the world. Simply by helping them to wrench themselves out of the vicious cycle of poverty, we can fight poverty, hunger, and the spread of diseases.

I'm blogging about this topic, in part, because of emma wallace, who told me about The Girl Effect and about the blogging campaign. The blogging campaign is an event taking place this week. If you have a blog then you can take part by blogging about The Girl Effect this week (October 4-11) so we can raise awareness of this solution. (I put it in bold because I want to make sure you can see it. I'm a compulsive skimmer, myself. I often skip the important bits). Even if you just have a facebook or a twitter account, it would be amazing if you could share this information (I love raising awareness of a solution as opposed to a problem. It's much happier news to spread).

Here are some links to help you research the topic, should you feel so inclined:
-emma wallace is writing her own post on the subject.
-if you want to write your own post, here is the link to the blogging campaign.
-if you don't want to read anyone else's opinion on it or don't want to write about your opinion on it and/or already have, you can go straight to the source.


The photo used at the top of the post is from Doctor Macro.
Posted by Sally at 12:01 AM