You young people are so old-fashioned!

Movie review this week: Sabrina (1954). I had to rematch this one in order to review it. When I said that this was Audrey week, I probably should have clarified: it's more like Sabrina week. Her films really do deserve individual attention. 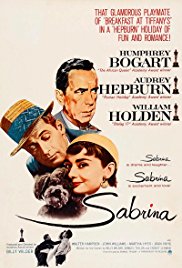 I actually saw the remake of Sabrina before I saw the original. And with pretty much any movie that involves a remake, I tend to spend the whole movie comparing the two. I like the original but I grew up watching the remake, so I actually almost like it better. But that's for another day. 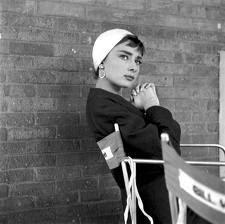 Things I don't love about the original Sabrina: 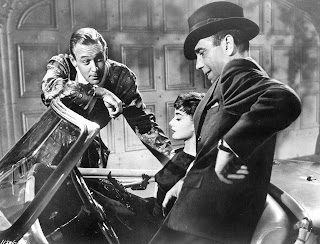 Things I do love about the original: 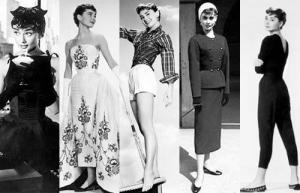 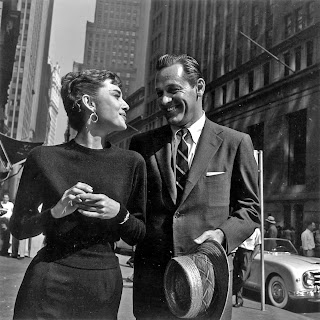 Ultimately? I do like this movie a lot. It's not my favorite romantic comedy but it is a really good, solid movie, with a fantastic cast and director. I saw it on one of the TCM cruises and got to hear a historian give a brief discussion on it and he said that the movie was originally supposed to be made in the 1930's but, due to the war and whatnot, got pushed back until it was eventually dusted off in the 1950's. And he explained that if it had been released in the 1930's, it would have been a vastly different movie because the country's view on wealth was different then. The movie has a bit of a jaded feel in terms with how it deals with the wealthy Larabee family and he explained that that was a product of its time. I love that about this movie; the context of it all kind of fascinates me.
Posted by Sally at 9:00 PM